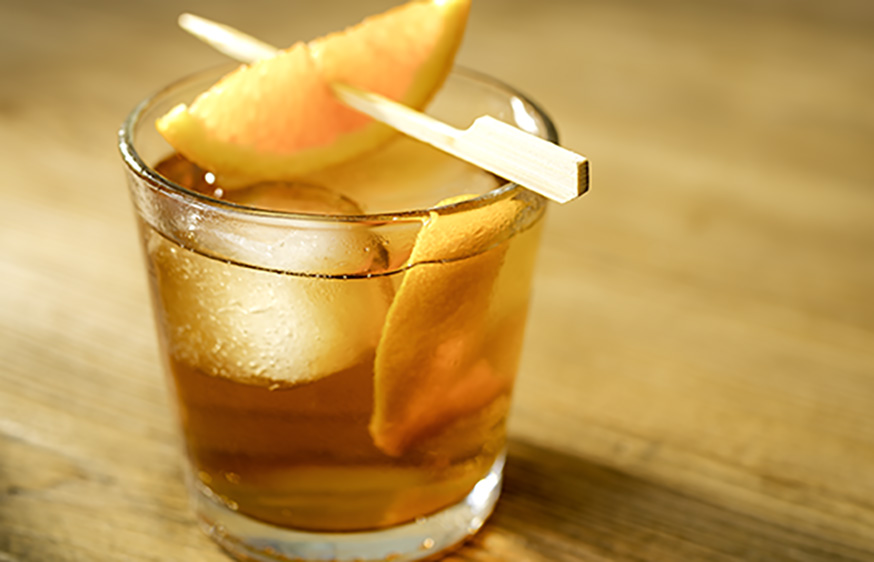 Ragged Branch Distillery was born from an idea Alex Toomy had with friends and now co-owners, Russell Nance and Chris Sarpy during the financial downturn in 2003. The trio embarked on a journey to establish a distillery at a farm in central Virginia on Ragged Mountain near Charlottesville.

After seeing David Pickerell, the former Maker’s Mark master distiller, on a History Channel TV program about whiskey, Toomy took a chance and called the bourbon guru to see if he would be interested in helping Ragged Branch get its operations off the ground.

“David was unequivocal in wanting to be a part of our wild idea,” Toomy said. “He flew to Charlottesville to see the farm and ended up getting snowed in for four days. That gave us a lot of time to get to know each other and learn from one of the most knowledgeable people in the industry about every detail for making great tasting bourbon.”

Ragged Branch began the bourbon making process in 2014. Its 2-year wheat and rye bourbon whiskey products were bottled for sale in 2017, and now the much-anticipated 4-year wheated bourbon is at last ready for release.

“It has been tough to be patient waiting for our 4-year wheated bourbon to come of age, but now that we have it, it was so worth the wait,” said Toomy. “Once we sampled the final product, its authentic and mature taste was distinct, and we feel confident our customers are going to love it as much as we do.”

The small batch wheated bourbon is a distinctly Virginia product. The Ragged Branch farm produces the raw ingredients used in the bourbon’s mash, which includes a mixture of 66 percent corn, 17 percent wheat and 17 percent malted barley.

Aromatic notes include robust corn with oak and light floral, with hints of buttery brown sugar, cherry vanilla and caramel with strong cinnamon on the front.  Flavors build on the tongue and finish long, leaving one craving another taste. After adding a spoonful of water, the nose opens the oaky cinnamon aroma and very pleasant almond vanilla.

“People tasting the new 4-year-old Ragged Branch Wheated Straight Virginia Bourbon are in for a really big treat,” said Pickerell, who now serves as master distiller for Ragged Branch. “Knowing Alex, the Ragged Branch team and the company’s commitment to excellence in every aspect of making this bourbon, I was confident it was going to be really good, but I think it’s better than good – it’s fantastic.”

In addition to committing to excellence in every aspect of the bourbon making process, Ragged Branch is an environmentally conscious business. The farm is the primary grower and producer of the bourbon’s ingredients, including all of the water used to make it. After its use, the bourbon mash is recycled by feeding it to the cattle on the farm, which gives the Black Angus beef a distinctive bourbon flavor that tastes great on its own and when paired with Ragged Branch bourbon.

“Through the farm and new distillery we’ve created a special Virginia experience,” said co-owner Nance. “We think people are going to latch onto what’s happening here and embrace it like we have.”

Stir ingredients with ice until chilled. Strain over one large ice cube. Garnish with orange peel