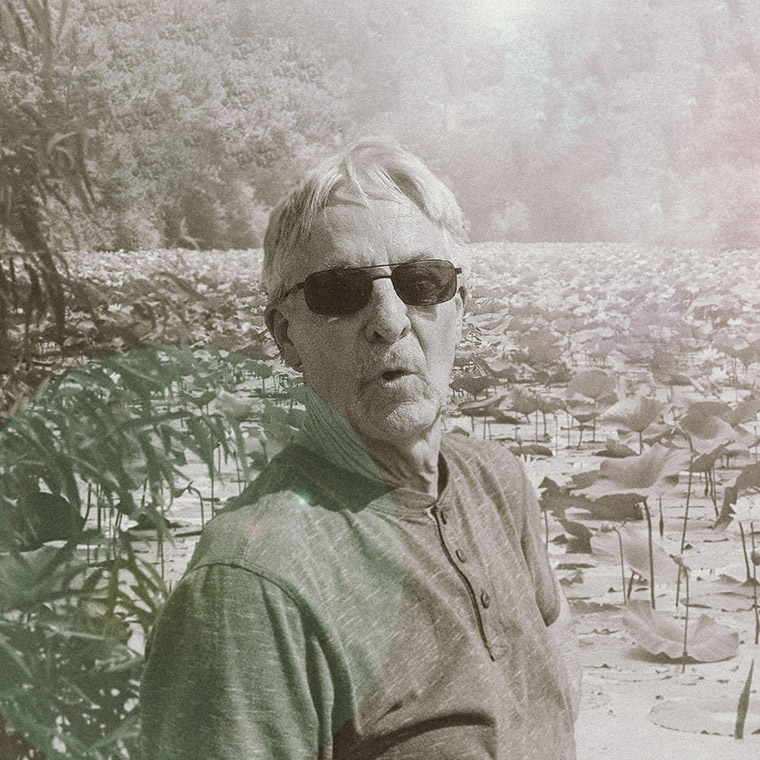 Let the Deer Camp Special shine its ever-lovin’ light on me!

This past summer I went missing; not literally but figuratively. I was going through the motions of everyday life and work. I carried on “adulting”, as they call it. This is an expression some folks use meaning to do grown-up stuff like taking care of responsibilities and other important things that need to be done like remembering to put your bow in your fiddle case (yes, once I showed up to play a gumbo brunch with only my fiddle and no bow.)  I’ve even heard “adulting” used to mean that the gleam you had in your eyes when you were young has faded or departed. Well ain’t that just the devil’s dream? Dang on them apples ‘til the day I’m gone!

That wasn’t entirely my case, but I was indeed in another place in my heart and feeling a bit drab from my perspective of the same ol’ same ol’. It’s kinda’ like you misplace your passion, believing you’re bearing the brunt of the cards you’ve been dealt, even when it’s a good hand and you know it. That probably sounds absurd but when I start to feel this way I try my best to go out looking for something to stir me.

This is exactly why I made a small raised garden in my backyard. I call it the Mississippi Sound Garden and it’s a place to go where I practice patience, play my music, create stories, dabble with art, make nonsensical movies on my phone, but most importantly it’s a place to think and just be. This minor existential crisis was leading me somewhere. Little  did I know I was  about  to be Delta BOUND.

It all started when I was in the Sound Garden playing a tune. As I played I heard the church bells start to ring from across town. Eight chimes sounded out as I stopped to listen. After a spell, around the corner comes my wife with the phone. It was Uncle Scotty, who was visiting from Virginia with Aunt Deb and his girls, Kimberly and Stephanie, wanting to know what time we were leaving in the morning. We had made plans to spend the day exploring his old stomping grounds, a deer camp in the Mississippi Delta. He also wanted to show us where he wanted to have his ashes spread when he passes on to the next life. I thought, ‘Oh my word, this is going to be a wild one to Lord only knows where.’

Uncle Scotty is a lively character, wild as a March hare–I mean fired up about living. He’s a fun loving spirit who purposely never takes a map. He’s never met a stranger.  The kind of guy who could talk to a wall, never gets bored, and probably have a lasting friendship with said wall. He is just full up with love.

I told him to be at our house at eight o’clock on the dot (remembering the eight chimes) and we would head out on our daycation. A daycation is one of the best discoveries I’ve come across in quite some time. You can leave early for a destination and get back that evening to sleep in your own bed. I highly recommend it.

Sure enough, the next morning, eight o’clock comes around and my doorbell rings. Uncle Scotty comes waltzing in the kitchen grinning like a possum eating grapes, eyes gleaming and the first words that come belting out of his mouth are “Delta bound!” This declaration made a huge impact on me. The day suddenly seemed full of possibilities.

The weather was beautiful – a clear sunny day, great for driving. We hit Hwy 61 and headed due North. All along the way Uncle Scotty pointed out places he remembered like the little juke joint he used to frequent and as he put it, “Raise all billy-heck” back in the day. There were all kinds of hilarious stories, even one that he swears to on a stack of Holy Bibles, where he and his friend saw an alien spaceship while boating down the Tallahatchie River. I would look back at Aunt Deb to see if he was telling the truth, but she was always in agreement, shaking her head that she believed him. I told a few too, like the one about an artist I knew that was building a mother ship out of tires at his deer camp. This guy didn’t like to wear clothes at night and one time he had on a pink witch’s hat, looking for his wallet in a field and some hunters just happened to be spot lighting fields for deer. The hunters shined the light and there’s that joker, buck naked in that crazy pink witch’s hat. Can you imagine what those guys thought? Still cracks me up! The stories went on and on.

We stopped at the store in Onward to ask for directions to the old deer camp. A group of hunters were having their morning coffee so Scotty goes over to ask them about the whereabouts of this deer camp he went to over 40 years ago. It just so happens one of them knew about it, “Yep, that’s the one that all the wives showed up to one year and met all the girlfriends. It didn’t quite work out so well for that one. That camp probably ain’t even there anymore.” Scotty replied, “Well darn, I still want to show my family where it was.” So they pointed us in the general direction.

Off we went searching for the infamous deer camp. I said jokingly when we got in the car “Those wives sure messed up that deer camp!” Uncle Scotty and I thought it was funnier than Aunt Deb and the girls. We drove until we ended up in the middle of God only knows where – a soybean field deep off the grid. There was some old farm equipment with a sign that said, “For Sale. Deer Camp Special”. Scotty said “I think I remember this? Oh, yes, this is it!” Then there was a gate with another sign that warned “Keep Out. No Trespassing”. I could see the defeat and frustration in Scotty’s eyes like he was about to cry. I believe if we hadn’t all been there he would have scaled that fence and kept on looking. But he regained his composure and proclaimed, “Let’s go find Kimberly an alligator.” I can’t be certain but I think he also mumbled, “Doggone wives!” as he shook his head and hit the steering wheel.

As the day went on we tooted along lost as a goose. We almost backed down the levy into the river because we put the car in neutral instead of drive. That one scared even me. Asking for directions, we eventually turned down a gravel road and found Lily Pond Road. We pulled over and all of us got out, walking along a road that turned out to be a dam. There I saw the biggest, most beautiful reservoir full of lily pads. What looked like a green luscious field was filled with enormous bewitching white blossoms as far as the eye could see. It was a great outdoor sanctuary, with a floating garden so beautiful you just had to stand there to take it all in – a thinking place. We all stood in complete awe. It truly was breathtaking.

About that time Kimberly exclaimed, “Look daddy, it’s a baby alligator! Wait, there are three of them!” I couldn’t believe my eyes. How in the world? What is going on here? Uncle Scotty said, “Well I’ll be dang, I told you I was gonna’ find you an alligator to see!”

The sun was shining so bright. It was warm and quiet and I looked up and realized I was with an amazing family that had each other and now I was a part of their story. We heard the wail of a loon bird singing a haunting song, although it made us all laugh because we had never heard anything like it. I stopped and took it all in. There I was, Delta FOUND. A favorite poem by Dorothy Frances Gurney about how close we feel to God when we are standing in such awesome beauty came to mind.

We did, finally, make it to the Mississippi River that day, and Scotty showed us where he wanted his ashes scattered. It was a profound moment and I was glad we were there together.

Finally, we decided it was time to head on home. Tired from the day I leaned my head against the window and watched the sun sink on the horizon. Uncle Scotty said “Hey Matthew?” I replied “Yeah?” As serious as he could be says, “You know I planned this whole thing.” A roar of laughter came from all of us. I just shook my head and thought how this was just the stir I needed.

When I feel I’ve gone missing, I recall that great outdoor sanctuary and I remember to let the deer camp special shine it’s ever-lovin’ light on me!