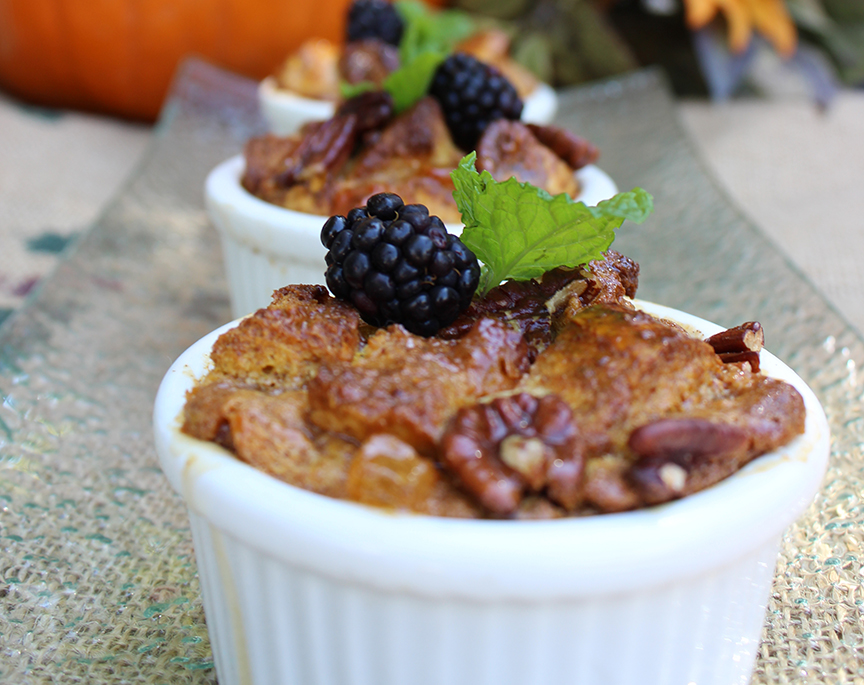 Mariana and Ross Burtwell made a bold decision. At Cabernet Grill, their fine dining restaurant in Fredericksburg, Texas, the wine list would exclusively feature Texas wines. Wine Director Elizabeth Rodriguez says it was a natural choice. “Here we are surrounded by beautiful vineyards and delicious wines. What better choice to pair with Texas cuisine than Texas Wine. When you visit Tuscany or Burgundy, you drink the local wine because it pairs perfectly with the local dishes. We believe the same can be said for Texas.”

She’s right. When Chef Burtwell’s dishes started coming to the table it was clear that his classical training had been greatly influenced by his long career in Texas kitchens. Little touches of Texas were everywhere. From his judicious use of mesquite smoke to his love of local beef and quail, the terroir of the Lone Star State shone through. I lost count of how many courses we enjoyed as we meandered through and off his menu. Maybe it was the expertly paired wines with each course, maybe it was the rustic-yet-refined atmosphere but the evening is now a gauzy blur of pleasures that I want to experience again.

This bread pudding from Chef Burtwell manages to put together all the best flavors of the season in one delicious package. Maple, pumpkin, cinnamon, dried fruit and pecans served warm in a bread pudding topped with salted caramel ice cream…what’s not to love?

Place pumpkin, cream, eggs, vanilla, spices, maple and sugar in a bowl and beat with a whip until well mixed together

Layer bread, pecans and dried pineapple together in 8 ounce ceramic ramekins and top with pumpkin mixture.

Allow pumpkin mixture to settle in and moisten bread, while poking bread down to soften.

Bake at 350 for about 40 minutes or until a knife inserted into bread pudding comes out clean.

Serve hot topped with ice cream. We prefer salted caramel ice cream, but if you cannot find it maple nut or cinnamon ice cream would work. Even Blue Bell vanilla would be great.