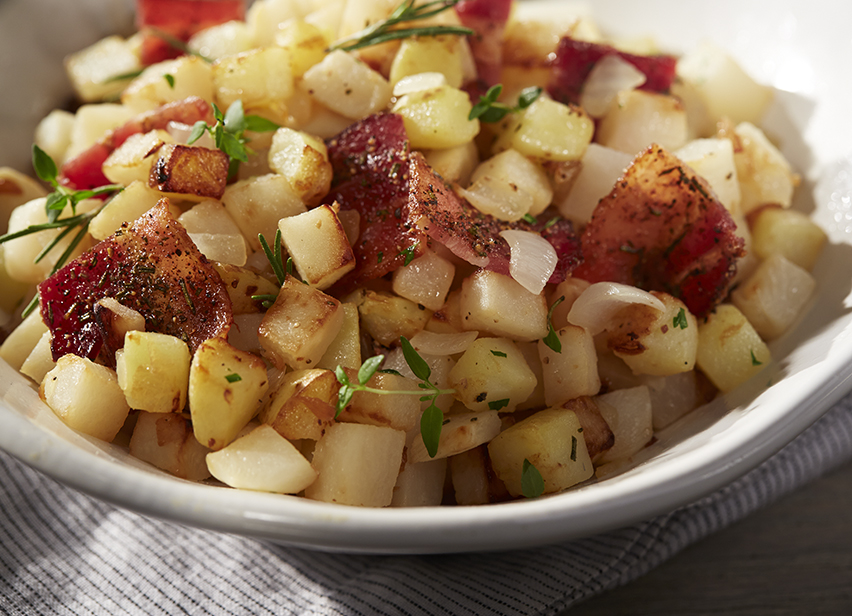 Chef Todd Richards is busy indeed. As co-owner of Richards’ Southern Fried, the award-wining chef known for his contemporary take on both Soul and Southern Cuisines, is hard at work on his upcoming cookbook, “Soul: A Chef’s Journey in 150 Recipes,” published Spring 2018.

[dropcap letter=”L”]ocated in the historic Inman Park district of Atlanta, at trendy Krog Street Market, Richards’ Southern Fried was named Best New Restaurant of 2017, by the Atlanta Journal Constitution. Creative Loafing Magazine named a side of Collard Green Pho as best dish of 2017.

Richards is no stranger to hard work and awards, having worked at some of the most prestigious hotels and restaurants including The Fours Season Hotel Atlanta, The Ritz-Carlton Hotel and The Oakroom at The Seelbach Hotel in Louisville. In addition he has partnered and consulted in many successful ventures including One Flew South at Hartsfield Jackson Atlanta Airport and many more. 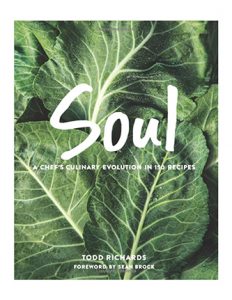 For this, his latest venture, Richards reached into his past and his family roots. His goal, he explains, is to create dishes that help elevate the importance of the Soul food of his heritage to the same prominence as other popular styles of American cuisine.

The three-time James Beard nominated chef looked to his grandmother and her cooking style as the inspiration for his approach to the root vegetable in this recipe using turnips and potatoes in a hash but mixing in fresh herbs. “As she got older, her cooking changed from really heavy meals that had too much salt and heavy gravies,” he says. “She started using a lighter approach to her cooking – it still involved items that have some fat in them, but not nearly like her dishes used to be.”

While Richards loves the smell of bacon (and who doesn’t?), it’s the herbaceousness from the rosemary and thyme that he swears makes this dish. “It makes the bacon come alive in the presentation,” he insists. While most chefs will tell you to substitute for things you love, Richards’ best tip for this recipe is to be sure to use the shallots indicated for this dish. “Shallots provide a yin and yang quality to it, adding some really harmonious notes.” He explains further, “If you use a yellow onion, instead of shallots, it will lend the taste to being more sweet, while using white onions will make the taste purely astringent, and picking up more of the rosemary taste, too.”

We think you’ll agree, this dish makes a great addition to any meal.

Line a baking sheet with parchment paper, lay bacon on the bacon sheet, sprinkle with pepper and rosemary.

Bake for 14-16 minutes until bacon is cooked and crisp but not burnt.

Place pot on stove add turnip and potato, cover with water and add salt, bring to boil then to simmer.

Simmer until both turnips and potato can have a bearing knife easily inserted, remove from water and let stand for 30 minutes.

Medium dice both turnips and potato, place heavy bottom skillet on the stove and bring to medium heat.

Add blended oil to the pan, followed by onion, saute for 3 minutes and add both turnips and potatoes, continue to cook until golden brown on all sides for 5-8 minutes.

Add bacon fat and thyme to the pan, lower heat to very low and cook for 1 minute, add a small amount of kosher salt to season (may have salt remaining) and turn off heat completely.

Stir in sour cream and parsley, taste for salt and add more if needed.

Spoon hash into a shallow bowl and top with bacon and sprigs of fresh rosemary. 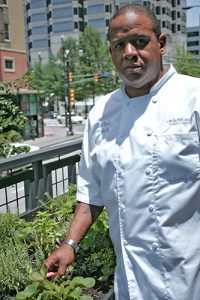 Chef Todd Richards is an award-wining chef known for his contemporary cooking style, most noted Soul and Southern Cuisine. He garnered the prestigious AAA 5 Diamond Award for restaurant excellence from 2003 to 2008, Best Chef to Watch by Esquire Magazine 2011, 3 James Beard Nominations 2007, 2008, 2012, Best BBQ Restaurant by Bon Appetite 2008, Best New Restaurant by Condé Nast 2014, Eater Chef of the Year Nomination 2016 & Best Restaurant Dishes from Atlanta Magazine, Zagat Magazine 2016. In addition Chef Richards was named Best Chef 2016 by Thrillist, an Online Magazine, appointed to the board of Wholesome Wave Charity and continues to be founder council member of Atlanta Food & Wine. Chef Richards’ latest restaurant, with his partners Brewed to Serve Restaurants, opened Richards’ Southern Fried, which has been named Best New Restaurant 2017 by the Atlanta Journal Constitution.