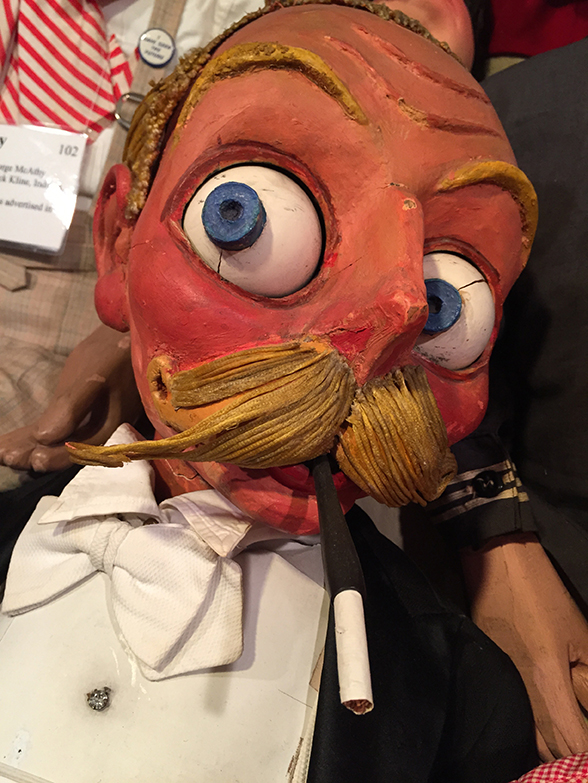 To say Vent Haven is the only museum of its kind in the world would be an understatement. In this unique place you will find over 800 ventriloquist figures or “dummies”. Lining its walls are hundreds of publicity photos of vents (short for ventriloquists) and their dummies. It also houses a vast collection of vent-related books, some of which date back to the 1700’s. The museum is housed in a private home and several small outbuildings on a dead-end street in an historic neighborhood in Fort Mitchell, Kentucky.

Founded by Cincinnati native, William Shakespeare Berger, the collection began when Berger purchased his first figure, Tommy Baloney, in 1910. At first, the figures were kept in his house, but as the collection grew he renovated his garage to house the figures and by 1962, he had built a second building for expansion. The bond between a vent and his dummy is so strong that living vents never donate their dummies to Vent Haven, and the children of dead vents don’t part with the dummies either. It generally takes two generations for a dummy to be donated.

Berger outlived his only heirs. Afraid that upon his death the collection would be split up and sold off, he set up a charitable foundation with his property and collection. As a result of Berger’s vision, Vent Haven is a permanent institution, open to the public and dedicated to the art of ventriloquism. It was officially opened to the public in 1973. 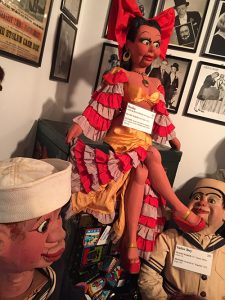 All tours are guided and by appointment. So if you would like to visit, please call ahead. Flexible times are available.

Open May through September.